On the evening of October 11th, 2019, more than 1,400 students of Ton Duc Thang University (TDTU) immersed themselves in the music space of the Folk-Art Performance Program: a tradition that intangibly represents the cultural heritage of Vietnam and larger humanity.

With the host of folklore research, Dr. Mai My Duyen, listeners had the opportunity to better understand the ethnic music genres of the three regions of North, Central and South Vietnam. She presented the concepts of artisans, artists, the formation of Southern Dilettante music, Ancient Nostalgic Hymn, southern Vong Co beat 16, southern Vong Co beat 32, etc. The program informed students of interesting findings.

In the discussion led by musician Huynh Khai and artists from the Department of Ethnic Music, Conservatory of Ho Chi Minh City, the audiences were introduced to the structure and timbre of the 4 main instruments in the old orchestra: Monochord, Moon-lute, Vietnamese two-chord fiddle, and Zither. The artists’ performances really entertained the audience. In addition, the program also had a special repertoire of TDTU performed by Mr. Vu Huynh Kim Long, Lecturer of the Faculty of Pharmacy. He skillfully performed the song "Doan Khuc Lam Giang", one of the main pieces of Aulacese opera.

Learning about ethnic music to advance love and appreciation for one’s homeland is one of the necessary things for global citizens. It is known that in the coming time, the School Delegation will set up an Ethnic Music Club to create more opportunities for students who love this art. Many arms went up to register for this Club.

Some pictures of the night: 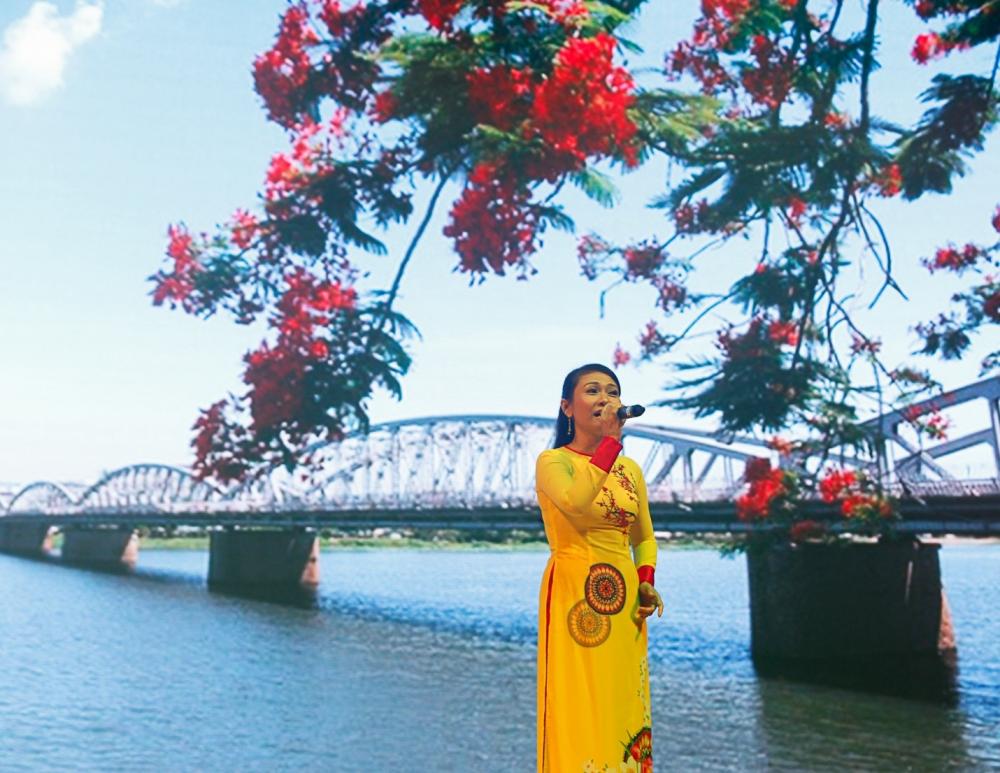 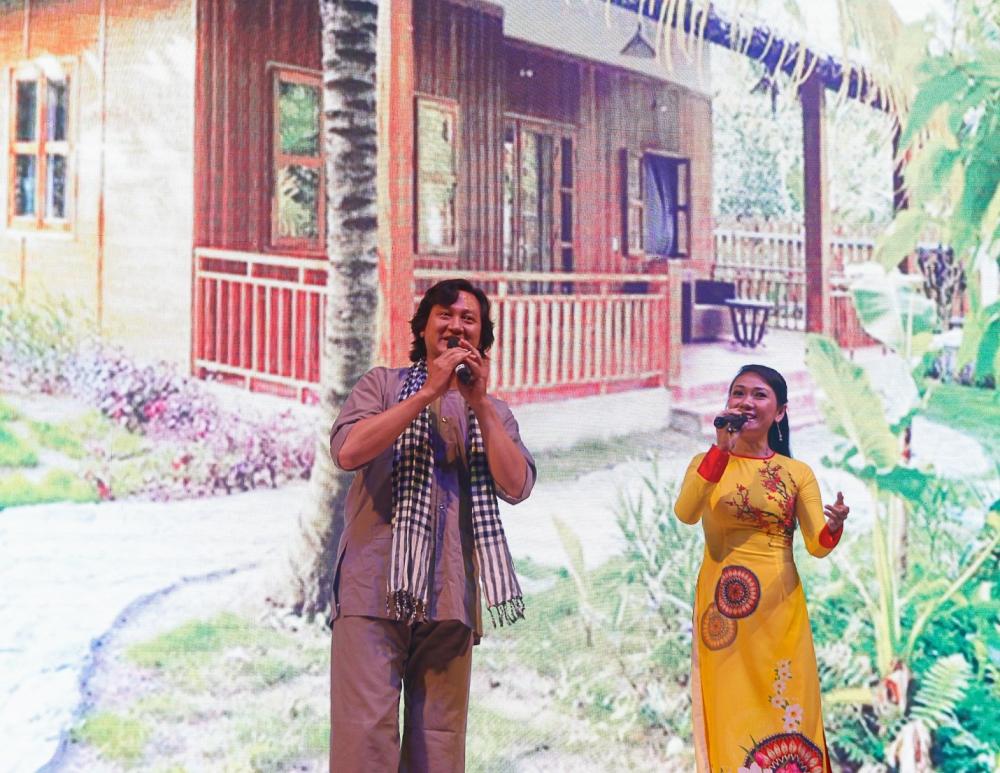